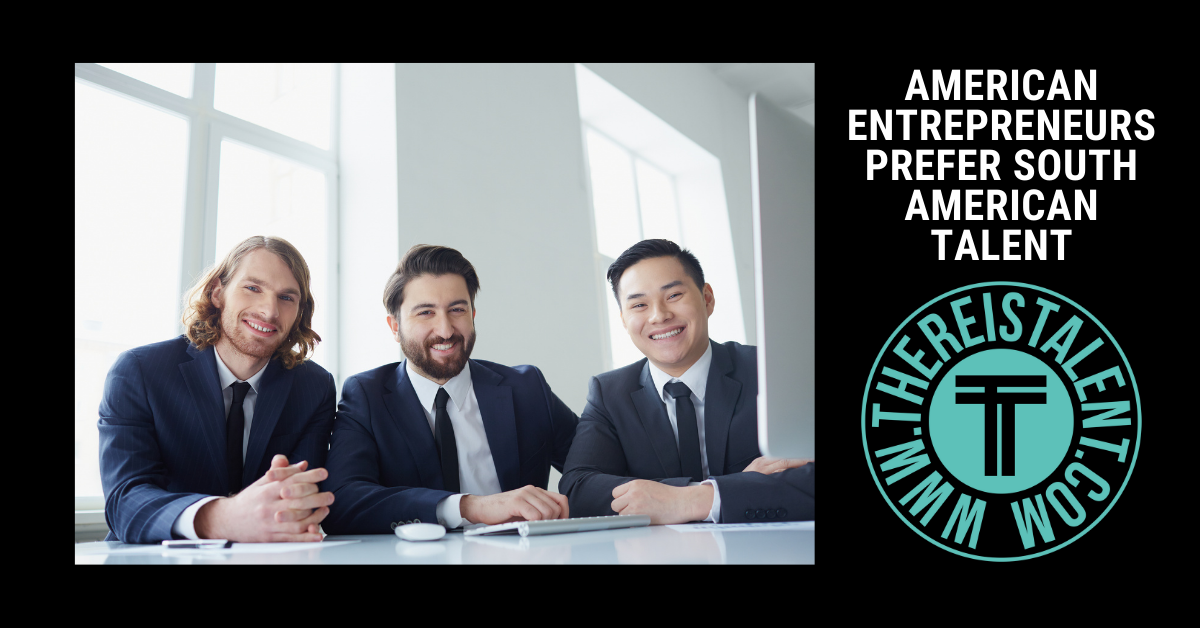 VAs have become the best option when it comes to delegating, however, virtual assistants in South America have not been the first choice of entrepreneurs for a while.

Generally, when people talk about virtual assistants, they usually think of Asia, specifically the Philippines. The problem usually arises when the time zone becomes an issue.

With Virtual assistants in South America, you can find the same quality of work, help improve time management and facilitate communication and processes due to their proximity to the US.

Virtual Assistants in South America and in the World

Virtual assistants have been in the market for quite some time and it is said that the first VAs emerged in the 90s in the USA. From this discovery, employers began to delegate more frequently to VAs instead of hiring staff.

The reason is quite simple: cost savings and better time management.

Virtual assistants all over the world offer the same main benefits as mentioned above. The biggest savings are a result of not having to cover recruiting and health insurance costs.

Employers tend to pay by the hour or by the project and this modality facilitates the freedom of work for many freelancers in the world.

One of the main powers in the BPO world has been India, especially when it comes to IT. However, very soon, the Philippines became the second outsourcing powerhouse.

In the last decade and capitalizing on the opportunities that opened up with remote work in the midst of the pandemic, virtual assistant work has seen a surge in demand.

As mentioned earlier, the first powerhouse in the BPO world was India. This country had the first customer service representatives for American companies. In addition to that, India has one of the main cities where technology professionals are developed.

Today we can observe that the demand for virtual assistants in India has decreased to give way to remote workers specialized in mainly technological areas.

Virtual Assistants in the Philippines

The Philippines was a British and Spanish colony at some point in its history, thus, there is a lot of both cultures in the Philippines.

Particularly, speaking of the influence of the English culture, one of the most important contributions was the language. As a result, they were the second power in the BPO industry.

The Philippines has a cheaper labor force than the US and sometimes cheaper than India. American entrepreneurs, therefore, preferred working with Filipinos rather than with Indians.

Today, the Philippines is still one of the most important countries for the BPO industry, however, there are some drawbacks that can limit them. Things like the weather and the typhoon season that they experience annually can become a headache when communications are cut off due to power failures and hence, the internet.

This is why many American companies have turned to their closest neighbors: Latin America.

South America often reflected a delay in its development and many countries were labeled as third world countries. Despite this label given to South America, in the last decade, we have seen how its progress has accelerated. So much so that it has surpassed many industries in other continents.

Today, South America is considered by many American companies to set up businesses, open branches, or outsource their services.

Throughout South America, the BPO industry is booming, making it an excellent source of affordable talent.

In South America, we find many countries like Colombia whose governments have developed economic policies that facilitate foreign investment. This combined with preparation in educational centers has allowed the population to offer services to American companies.

In Colombia, we were also able to observe how in the midst of the pandemic, they were able to provide the support and solutions that they could not provide in India or the Philippines. Thus, when many BPO companies were completely shutting down operations, Colombia was there; they created remote work strategies to keep their clients’ businesses going. This saved many companies and kept them responsive to their customers. 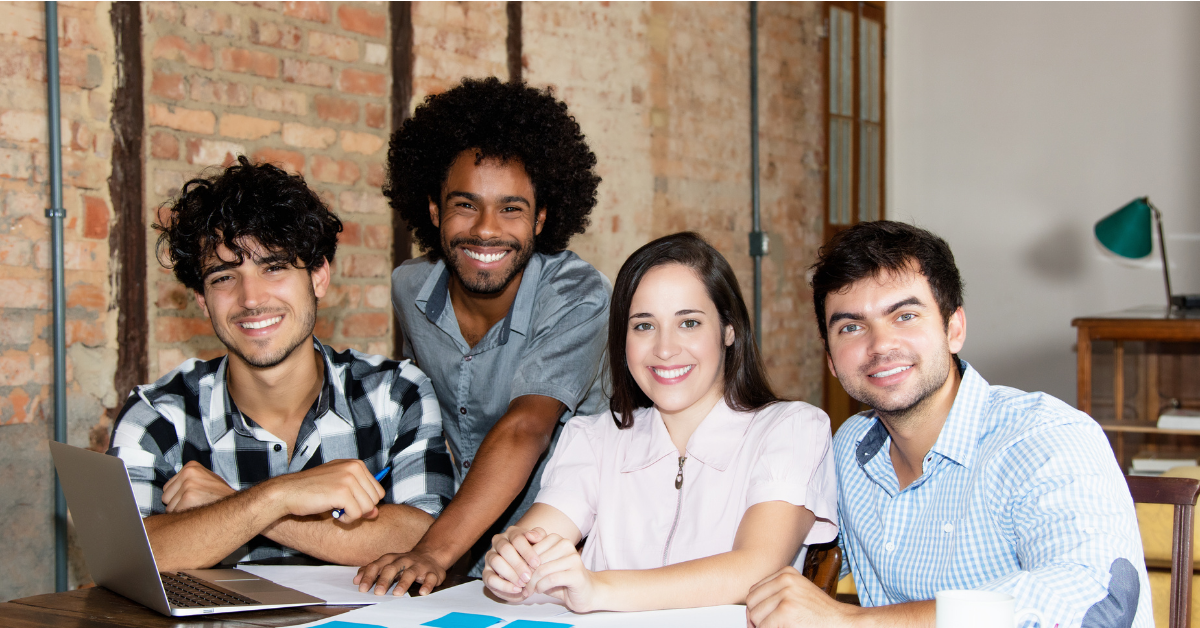 Thanks to the experience provided in the pandemic by BPO services in Latin America, U.S. employers are more focused on working with Latin talent. However, they are not the only employers who tend to think of South America when it comes to outsourcing.

Among our clients, we have Australians and English; even though time zones are not as much of a benefit as they are for American employers. This is because employers around the world have realized that South America is a gold mine full of skilled talent to meet their requirements.

How to Get Virtual Assistants in South America?

Particularly when it comes to hiring talent for projects, employers used to focus on using platforms like Fiverr or Upwork, however, they don’t always find what they need.

This is mainly why outsourcing service agencies like There is Talent have emerged. We know that employers are very busy and need ASAP solutions. Therefore, we specialize in finding the perfect match according to our client’s requirements.

At There is Talent we care about facilitating our clients’ processes and taking all the extras off their plate. We make sure our VAs meet the needs of our clients and support their training and onboarding processes.

It is our goal that they can find in the services of virtual assistants in South America, a solution to the lack of time; this, while receiving quality work, saving costs, and having excellent communication.

Are you ready to scale the productivity of your business?

Virtual assistants have become more popular over the years; especially after the pandemic, we can…

A Data Entry Virtual Assistant Can Leverage Your Business

If part of your precious time is spent verifying and adding electronic data, your days…

Do you think it’s time to grow your construction business? Are you looking to boost…