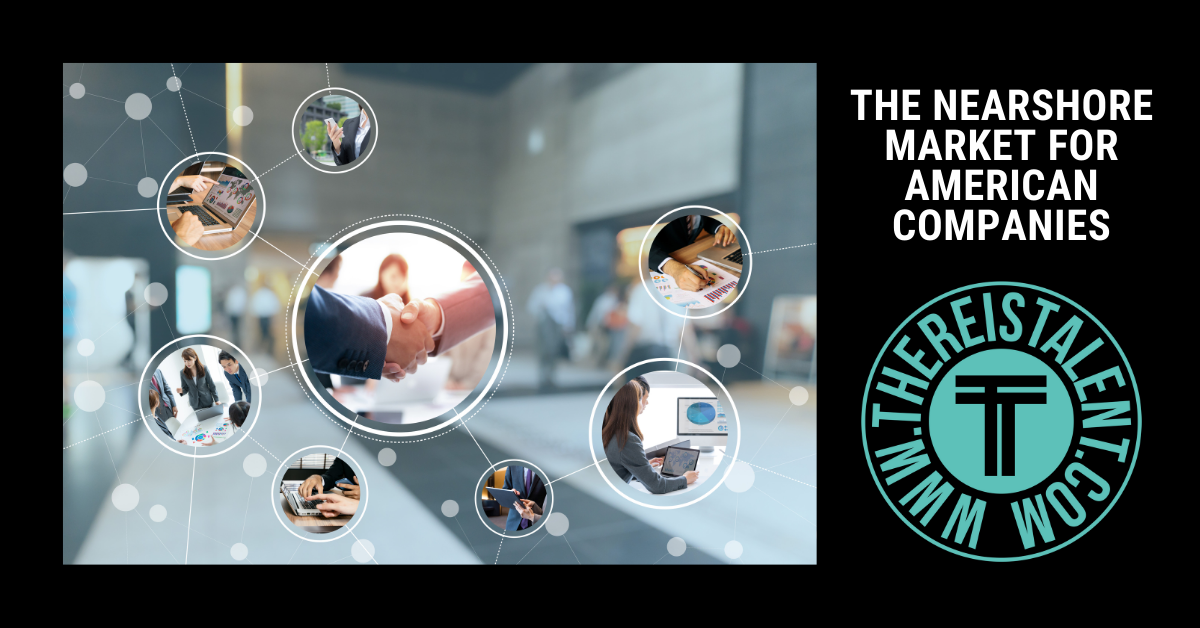 Virtual Assistants: Where They Came From.

Virtual assistants have been around for a long time, we could say almost since businesses started to be done with the help of the internet. In the 90s, we started to see the first virtual assistants whose main functions corresponded to secretarial tasks, having Anastasia “Stacey” Brice as a pioneer, who now is the founder and Chief Visionary Officer of AssistU. We are talking about approximately 30 years in which the virtual assistant profession has evolved from purely secretarial tasks to much more specialized tasks.

Virtual Assistants Are The Right Suit For Your American Business

In a market with so much to offer, one can feel overwhelmed. That is why in several articles we have tried to show the main characteristics to look for in a virtual assistant, as well as recommendations to maintain excellent teamwork and some tips to take into account when hiring virtual assistants. Specifically for U.S. companies, there are some key points that make the difference between the types of virtual assistants.

So far we’ve talked about the skills that virtual assistants can have, but there is also another decisive factor to take into account when choosing a virtual assistant for your U.S. company: geography.

The Evolution of BPO

A couple of years ago when the wave of outsourcing administrative tasks started, India was being considered as the first country to outsource to since U.S. companies were already working with them for their cheap labor in the textile and technology industries, among other. So it seemed logical to outsource other types of tasks to them, besides the fact that India was an English colony and English is a common language among certain sectors of their population, which was perfect for U.S. businesses.

This is how it worked for a few decades until the BPO sector in the Philippines exploded and overtook India. Keep in mind that the Philippines was a US colony until the signing of the Treaty of Manila between the United States and the Philippines in 1946. This represents one of the main reasons why American businessmen consider the Philippines when it comes to outsourcing. However, the American culture that existed in the Philippines of the 1950s has changed significantly and there have been greater cultural separations compared to when the country was a colony of the U.S.

This means that today the potential of the next-door neighbor of the U.S., Latin America, is beginning to stand out even more.

The Growing Trend on American Businesses and Virtual Assistants

Latin America has been growing in the last decade in the BPO sector, which represents greater integration policies by Latin governments with American companies, training programs dedicated to the sector, and specialization of the population to meet the requirements of American industries. Not to mention that Latin America, due to its geographic proximity, knows U.S. culture to the point that certain countries have implemented U.S. models in their state policies in various factors of the economy. This makes the business culture in many Latin American countries quite similar to the U.S. culture, which ultimately translates into a benefit for American companies with Latin American labor.

So let’s review the benefits that the American businessperson gets from Latin American professionals:

The Latin American market has a huge range of specialized professionals that represents cost savings compared to the labor force on American soil.

Latin Americans also offer competitive costs compared to their main competition: the Asian market. While it is true that this market has been delivering quality and savings to American companies for a long time, your Latin neighbors are here to stay.

Latin American virtual assistants may offer a higher quality of work compared to the Asian market due to greater cultural integration and given the proximity and similar economic models, in addition to the specializations that abound in Latin America precisely in the areas most demanded by American companies.

Being next-door neighbors, Latin virtual assistants are able to work in the same hours as their American clients. Even if there is some difference, it is not as big as with the Philippines or India.

Just as Latinos have been absorbing American culture for decades, Americans have also been integrating more and more Latinos into their culture.

Having a Latino virtual assistant can even help you expand your clientele. There are approximately 40 million residents in the U.S. who are of Latin origin and in different sectors of society, which means that you are likely to encounter Latin clients who can be supported by your Latin virtual assistant.

Having bilingual team members has always been a plus in almost any business, but having a Latino virtual assistant can be a growth factor for your business.

Your next-door neighbors can represent one of the best investments you can make in your business, especially when you are in an expansion stage. They can save you costs, work in the same time zone and deliver quality work.

Latino virtual assistants are a trend that is here to stay among American entrepreneurs.

If you don’t want to be left behind, book a call today with our director Claudia and get to know the incredible proposal that There is Talent has for you!

Hire a Virtual Assistant for TikTok and Boost your Audience!

TikTok is a relatively new social media platform, but entrepreneurs should not ignore it, they…

Looking for a Virtual Assistant in Pacific Time? We’ve got you covered!