How Latin America is Adapting to the Virtual Age

Latin America has been preparing itself with innovation and development in science and technology. It also has governments that have been developing policies that promote foreign investment, especially from American companies.

This is one of the main reasons why the Latin American labor market is full of professionals who know the North American culture and are fluent in their functions. However, it is worth mentioning that many of them are burdened with heavy workloads. For that reason, there is an ever-increasing number of these professionals who are preferring to work in jobs that represent greater economic freedom, security, and comfort when doing so from home, with more free time and better quality of life.

Given the growing demand in the BPO sector worldwide, Latin America has begun to emerge as the best option for the North American market since its geographical proximity represents important benefits such as greater knowledge of North American culture, similar time zones, and competitive costs to the rest of the BPO market.

The year of global change

The digital era is changing our lives. The convergence of the digital world with the physical and biological world is modifying both our understanding of reality and the way we relate to it.

With developments in robotics, artificial intelligence, and nanotechnology, we are seeing impacts in such fundamental areas of the economy as the employment market, production processes, and even the service economy.

As we mentioned before, Latin America is positioning itself in the BPO market thanks to the high demand that exists and the preparation that it has. 2020 certainly saw an acceleration in the growth of this sector in Latin America, especially when several contact centers in India and the Philippines closed operations altogether due to the pandemic. It was then when many companies that needed to stay afloat got their lifelines at contact centers in Latin America. Since then, the demand for Latin Americans to meet the needs of North American companies has increased. 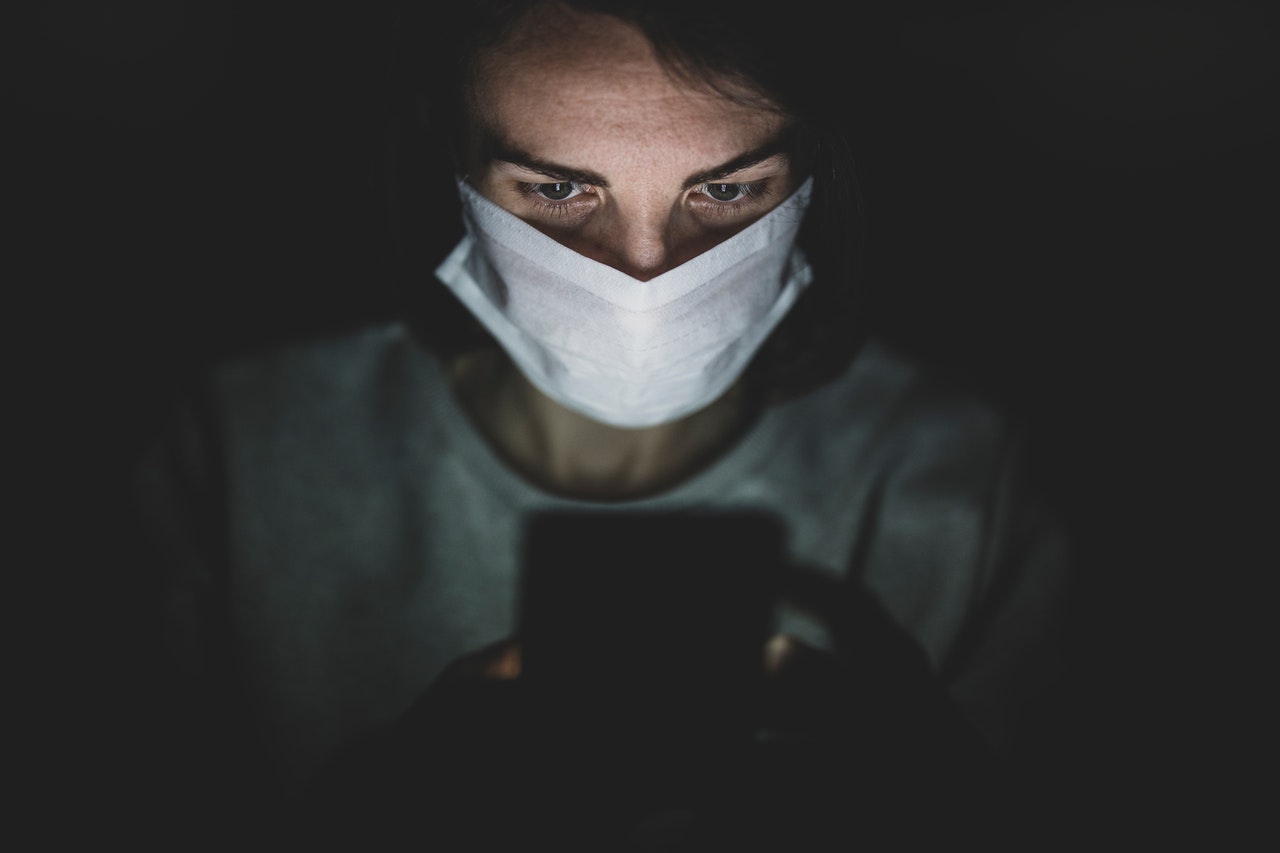 Another plus is that governments have taken it upon themselves to make things easier for companies seeking to invest in both the BPO and other sectors of the Latin American economy. Latin America, has understood that in order to maintain the development of the economy, there must be a strategy that involves governments, companies, and universities or technological institutes supporting it.

Latin American governments saw the enormous opportunity for their countries to boost the BPO sector at the height of the pandemic and have used different policies to increase opportunities for the population and meet the needs of businesses. In this way, they have been improving the tools necessary for the population to work from home, keeping the sector safe and at the same time strengthening the countries’ economies.

For years, companies have been outsourcing to India and then to the Philippines because it has always proved to be cheaper than other options. However, the main barrier they have encountered is the time zone. When you have differences of up to 12 hours, it can sometimes be very difficult to effectively coordinate processes and establish good communication. This is one of the reasons why Latin America is positioning itself as the best option when it comes to North American companies.

As mentioned above, geographical proximity has been beneficial for both North and Latin America.

For years, Latin Americans have been traveling to North America for tourism, others for study, and others for work. It is very common for a student to want to complement his or her studies in the U.S. with an MBA or to find themselves traveling to do an internship in a U.S. company. Therefore, Latin Americans are adapted to the rhythm of life and work of the American culture and know-how to respond efficiently to the requirements.

Every day the rules of the labor market are changing and it is imperative that professionals are more prepared and in various areas. With all the reforms we saw taking place in 2020, we understand perfectly that the world needs to maintain a digital base in order to continue developing its economy. Personnel with certain minimum skills are increasingly needed thanks to the increasing demand in the BPO sector.

Every company needs to be in charge of getting its message across, communicating effectively with its audience, and addressing the special needs of its customers. All these steps can be outsourced in the form of specific tasks or departments such as customer support.

While companies focus on maintaining their growth and governments implement the best policies to create bridges between demand and supply, Latin Americans are becoming more capable every day to meet the demand and create better working environments for themselves and better quality of life for their families.

At There is Talent, we take care of getting the top talent to connect with entrepreneurs and small to medium-sized companies. Whether your need is a web design, content creation, accounting, administrative or organizational tasks, customer service, or cold calling, we have the ideal talent for your company’s requirements.

Book a call right now with our director, Claudia, and start enjoying the benefits of having a nearshore team.

Hire a Virtual Assistant for TikTok and Boost your Audience!

TikTok is a relatively new social media platform, but entrepreneurs should not ignore it, they…

Looking for a Virtual Assistant in Pacific Time? We’ve got you covered!